Home WorkforceWhere are the retirees? Older Canadians are hanging on to their jobs – for now

Faced with a deadly pandemic and flush with cash, millions more Americans than usual have opted to retire. Canadians haven’t followed their lead.

Fewer Canadians have voluntarily left their jobs to retire throughout much of the COVID-19 crisis compared with typical levels before the pandemic, according to monthly data released by Statistics Canada, the most recent of which came out on Friday. The median age of retirement in 2020 was 64.6 years, the highest since 1986, and part of a long-standing trend of Canadians working later in life.

It’s fairly common for older people to remain in the work force in a recession, having seen their finances battered. But the pandemic downturn was hardly normal, accompanied by a surge in asset values that left the average household in much better financial shape. The pandemic also poses a greater health risk to older age brackets, adding another incentive to ditch the workplace.

Still, that was not enough to lure Canadians into early retirement. Labour participation rates are higher today than two years ago for those aged 55 to 64. They are lower for the 65-plus crowd, but just barely.

“Now, people can of course retire at any age,” Bank of Montreal chief economist Doug Porter said in a research note, adding that an obvious age bracket for early retirement is those aged 60 to 64. “And, there is zero evidence that Canadians are pulling away from the labour force in big numbers” for that group. “Quite the opposite.”

It’s a situation that explains, in part, why Canadian companies aren’t struggling as much to hire workers as their U.S. counterparts. Despite being 4.2 million jobs shy of an employment recovery, the labour market in the United States is especially tight, with easily more vacancies than unemployed people.

The retirement discrepancy is one of many ways that Canada and the United States differ in their labour recoveries. Americans are quitting at the highest rates on record, while Canada shows little sign of a “Great Resignation” trend. Self-employment is booming stateside, but is languishing up north. And U.S. restaurant workers are pocketing much bigger wage gains than their Canadian peers.

As of August, there were more than three million “excess” retirements in the U.S. – that is, retirements above the prepandemic trend – according to a recent paper from the Federal Reserve Bank of St. Louis. Those individuals accounted for more than half the people who dropped out of the labour force.

But it’s not a case of people rushing for the exits. Most of the increase in retired Americans was driven by people not re-entering the work force, economists at the Kansas City Fed said in an August report. After all, retirement isn’t necessarily the end of someone’s career – many people come out of retirement to work again. But those transitions have fallen steeply during the health crisis.

“Pandemic-related health concerns may help explain this decline, as these dynamics were not observed during the 2007-09 recession,” the report said.

The pandemic has hit the United States hard. Adjusted for population, confirmed deaths owing to COVID-19 are about three times higher than in Canada. And despite progress in both countries thanks to vaccinations, the recent trend shows that U.S. infections are running four times higher.

During the first year of the pandemic, it was much more likely that Canadians aged 55 and up were laid off permanently than retired, Statscan numbers show. For that reason, it’s likely that some individuals were effectively forced into retirement after a period of joblessness. Older women, in particular, have struggled to recoup jobs. Employment for women age 55-plus is down 3.3 per cent (or about 61,000 people) from February, 2020. It has fully rebounded for men in the same age bracket.

Still, the Statscan data suggest many older Canadians decided to hang on to their jobs as the pandemic upended the economy. That’s why the country should see a pickup in retirements in the coming years, said Nathan Janzen, senior economist at Royal Bank of Canada.

“Those retirements haven’t been lost,” he said. “Those people are still out there planning to retire – it’s just been delayed.”

And that could prove to be a big headache for employers, Mr. Janzen said.

“It just adds to the pressures that we’re already seeing, in terms of businesses having trouble hiring and increasingly widespread labour shortages.” 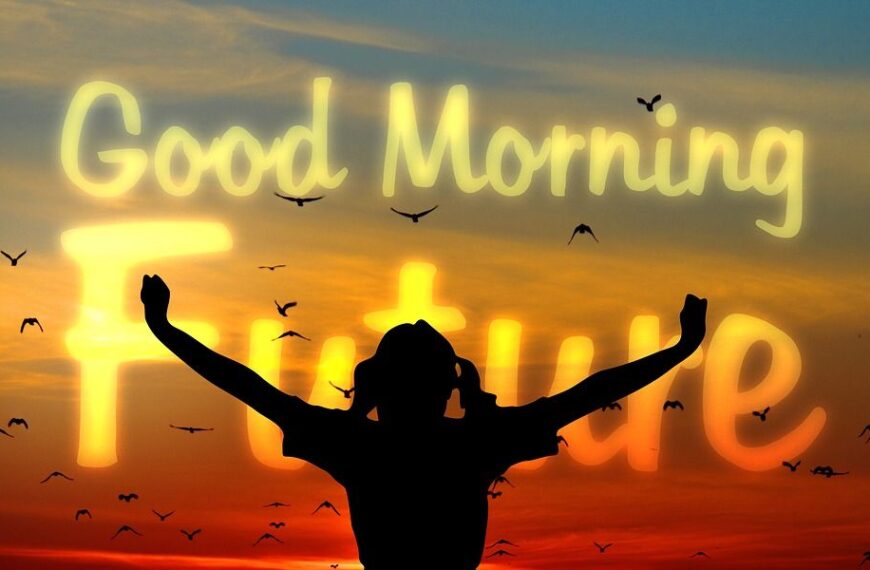 Preparing for the world of work in 2030 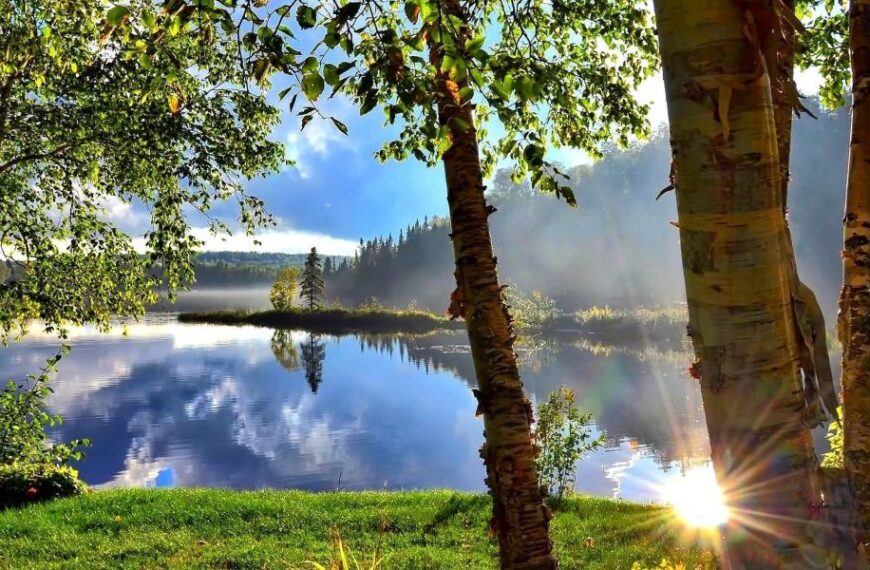 What makes eastern Ontario the best place to live and work? 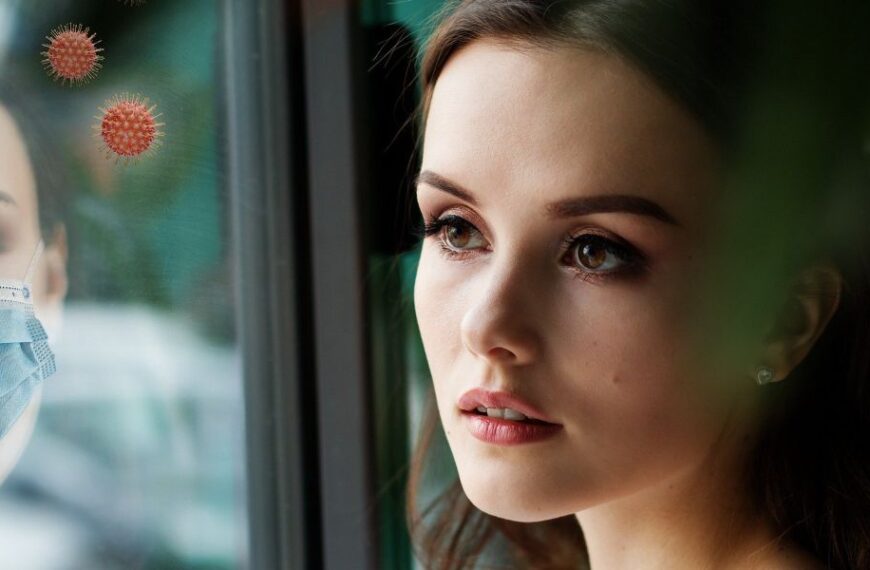 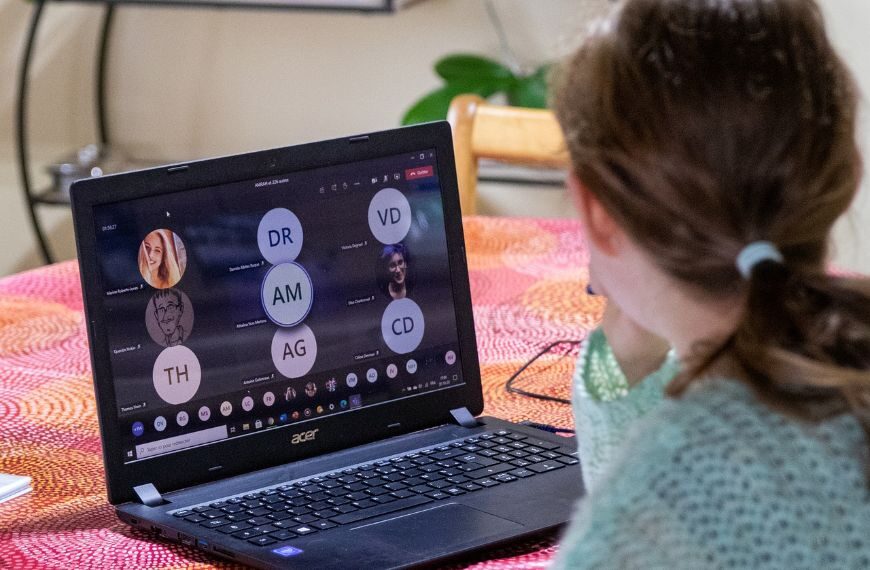 Are all your colleagues quitting? As remote work erodes company culture, more employees find it easier to leave 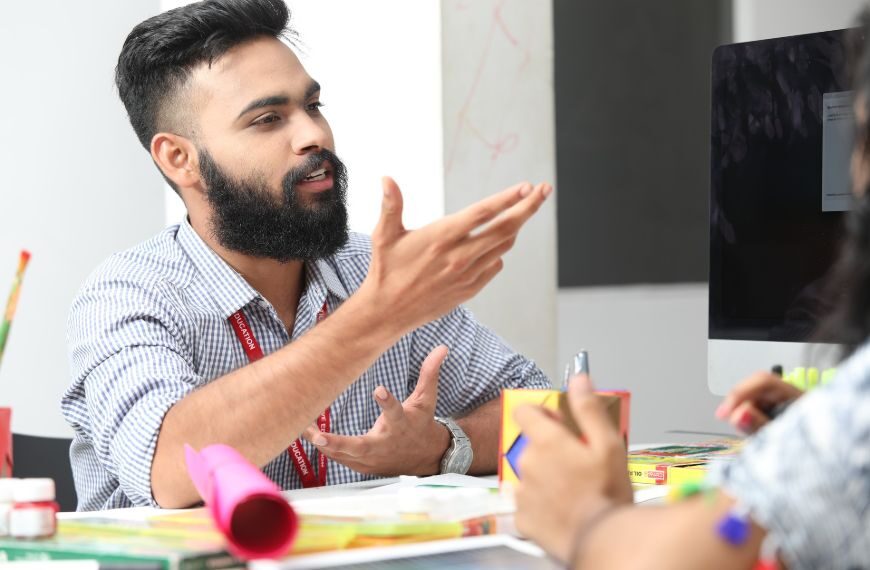 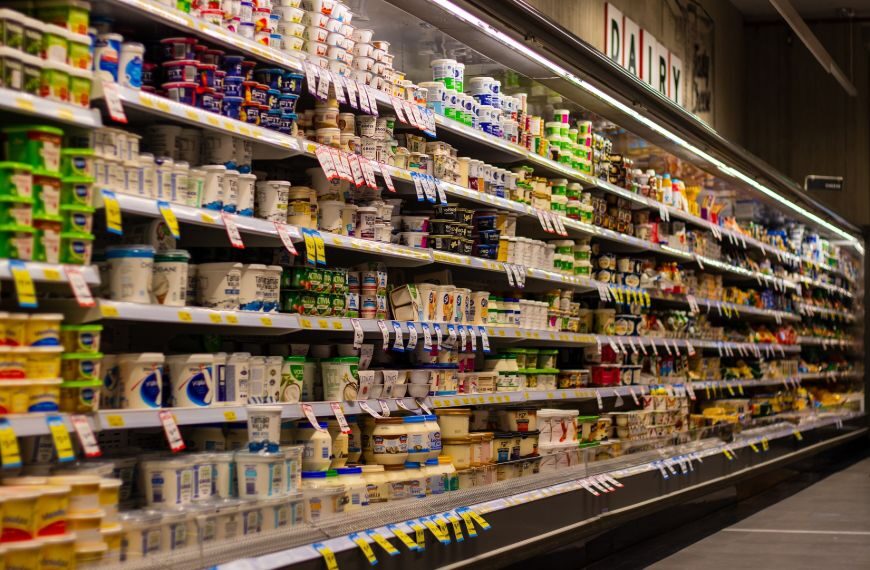 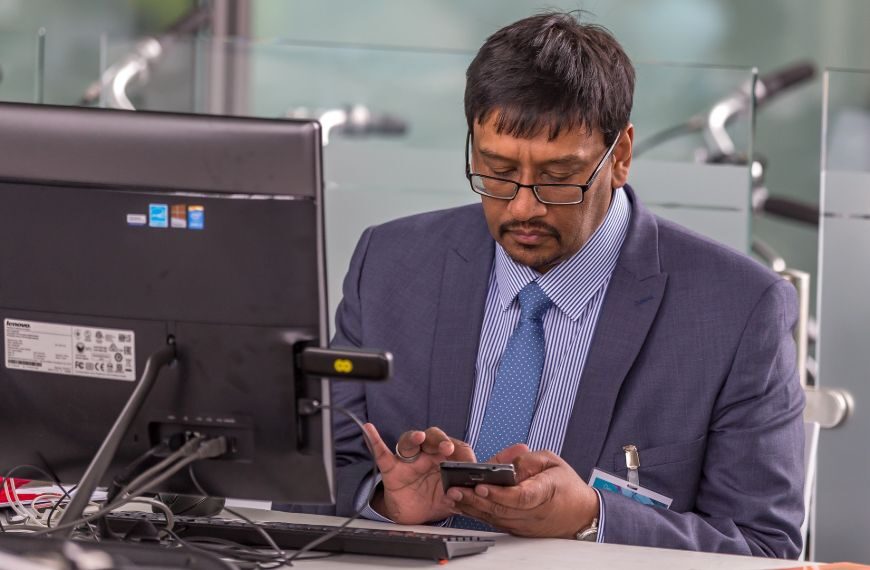 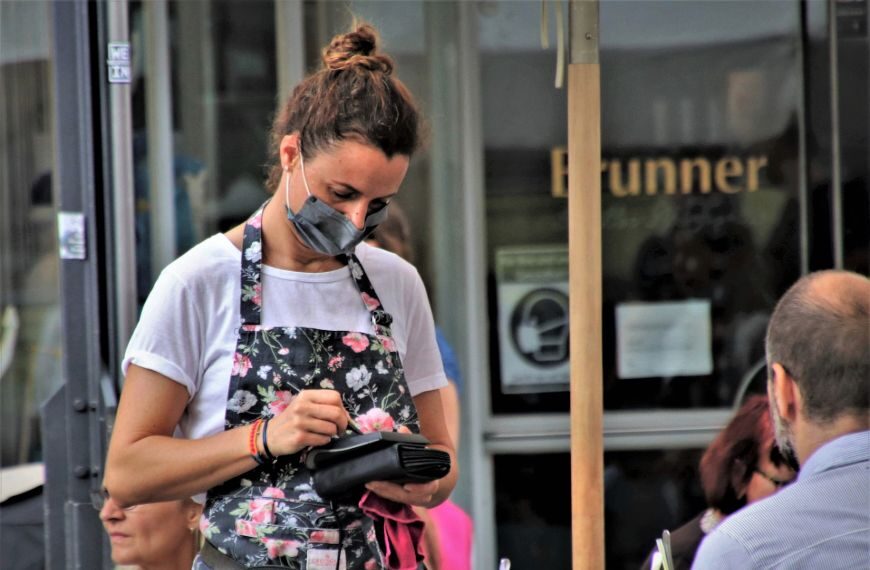