The populations of Toronto and Montreal declined over a portion of the pandemic as immigration waned and more residents fled those cities for cheaper housing markets.

Over the year ending July 1, 2021, Toronto’s population dropped by about 16,600 and Montreal’s by roughly 46,700, according to estimates published on Thursday by Statistics Canada. When surrounding cities are included, the census metropolitan area (CMA) of Toronto managed to grow – albeit at its slowest pace in at least two decades – while the Montreal area still declined.

Over all, the population in Canada’s metro areas grew by just 0.5 per cent and was outpaced by expansion in rural areas (places with fewer than 10,000 residents in their most densely populated parts) for the first time on record. Statscan noted that net international migration to Canada dropped by more than half from before the pandemic, making it “the leading factor” behind the slower growth of cities.

The figures appear to confirm the anecdotes: Over the pandemic, a sizable number of Canadians have fled larger cities, whether to ride out the health crisis in safer locales or because home affordability has worsened.

Moreover, the embrace of remote work has redrawn the boundaries of where employees can live, unlocking new options for homeownership. But that shift has also brought volatility to remote communities that were once immune to bidding wars and six-figure price gains.

“These estimates, the first to give us a look at a subprovincial level for an entire year of the COVID-19 pandemic, tell of an accelerating trend in migration from large urban centres, leaving their continued growth largely supported by international migration,” Statscan said on Thursday.

The urban exodus is acute in Toronto and Montreal.

The Toronto and Montreal areas have always had annual intraprovincial losses over the past 20 years. (Their population growth is largely driven by immigration.) However, those outflows have accelerated in recent years to record levels. And there’s an uptick in departures of children and thirtysomethings, which suggests young families are getting priced out of homeownership.

“They’re looking for somewhere that’s big enough to raise a family,” said Mike Moffatt, an assistant professor at Western University’s Ivey Business School and a senior director at the Smart Prosperity Institute. “So they’re basically driving until they qualify for a mortgage, to places like Woodstock and Thorold” in Ontario.

Fuelled by rock-bottom mortgage rates, the real estate market ignited during the pandemic, with sales and prices jumping to record heights in many places. In the Toronto area, the average sale price of about $1.2-million in December was up 38 per cent from two years earlier. The benchmark home price in the Montreal region has climbed 21 per cent over the past year.

Conversely, some areas are notching sizable gains in residents. The population of Kelowna, B.C., grew 2.6 per cent (or nearly 6,000) over the most recent year, the quickest pace out of Canada’s 35 CMAs. Oshawa, Ont., grew 2.3 per cent and Halifax by 2 per cent.

Among smaller cities and towns, population gains were particularly sharp in Collingwood and Wasaga Beach, about a two-hour drive north of Toronto; Langford, B.C., which is part of Greater Victoria; and several places within driving distance of Montreal and Quebec City.

“Having this out-migration to smaller communities across Southern Ontario has revitalized a lot of Main Streets,” Mr. Moffatt said. But there are costs, he noted: more infrastructure to support commuters and more school capacity.

As well, home prices are rising quickly in former havens of affordability. The benchmark home price in Bancroft, Ont. – about a three-hour drive northeast of Toronto – has jumped 47 per cent (or about $150,000) over the past year alone. In the Moncton area, the typical home price is up 37 per cent over that span.

For much of the past two decades, Hamilton has attracted a net inflow of Ontarians, with those numbers swelling in the 2010s as Toronto became increasingly unaffordable. Now, the average price of a detached home in the city is nearing $1-million – up 28 per cent over the past year.

“You have Hamilton buyers that now go to Brantford or Paris or Niagara Falls, or out towards the [U.S.] border. They’ve been displaced monetarily by buyers from east” of Hamilton, notably those from Toronto, said Drew Woolcott, a long-time realtor in the area.

“Rural areas or smaller towns that were typically way beyond the reach of the power of the Toronto dollar [have] now been impacted by it,” Mr. Woolcott added.

Carol Lotz, a realtor in St. Catharines since 1990, recently sold a house that received 17 offers – and only five were from local agents. Nowadays, she said, buyers come from all over Southern Ontario: Hamilton, London, Toronto and beyond.

“Buyer agents are really struggling” because of low inventory of available homes, Ms. Lotz said. “Every time they’re putting an offer in, there’s so much competition.”

Bank of Nova Scotia published a report on Wednesday that delved into the country’s chronic shortage of housing. It found that housing stock was especially low in Alberta, Manitoba and Ontario on a per-capita basis. Ontario would need more than 650,000 additional housing units for its per-capita supply to match the average in other provinces, Scotiabank estimated. Compared with the G7-country average, the housing shortfall was even greater.

“There’s not going to be a silver bullet” to the housing shortage, Mr. Moffatt said. “A lot of it’s going to be changes to how we zone, changes to the approval process [for building] – a lot of unsexy stuff, but vitally important.” 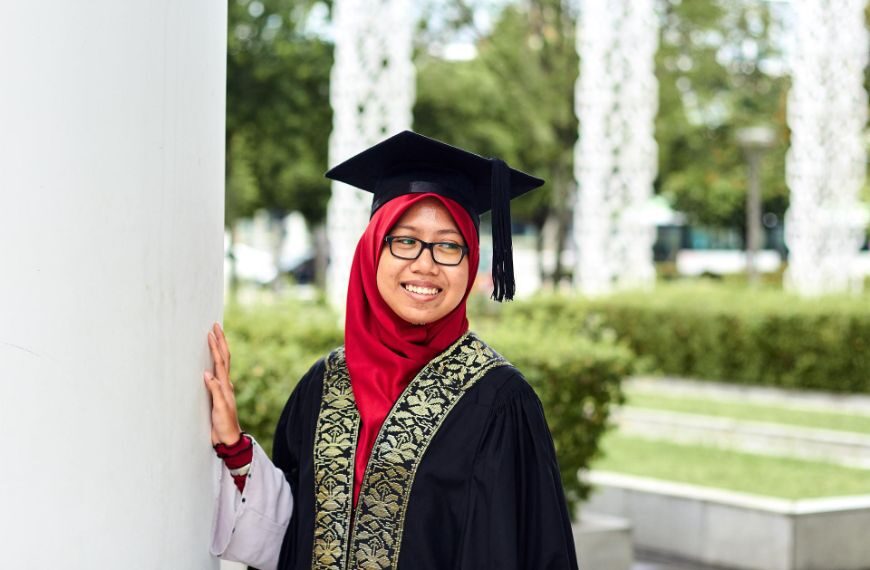 Should you go back to school to boost your career prospects? 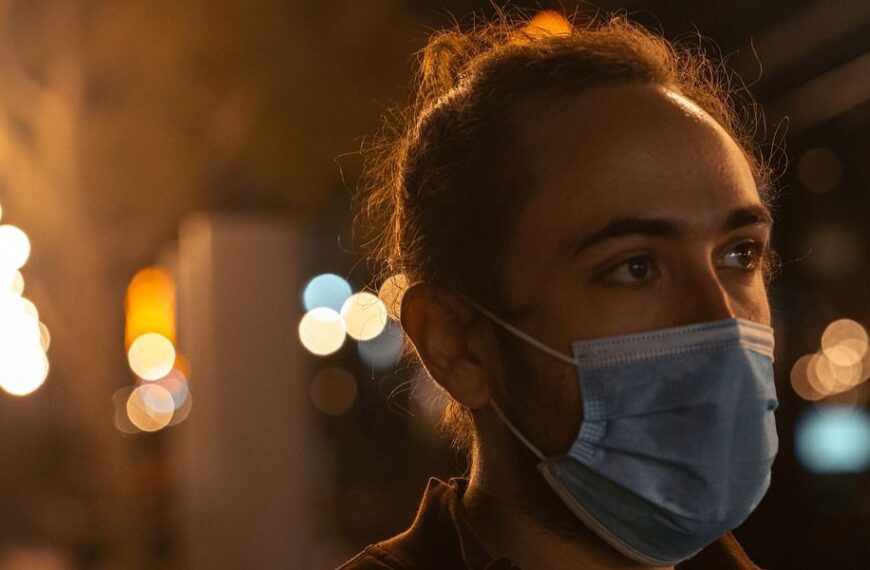