Home BusinessRestaurant owners say they have the answer to the current labour shortage: Better pay, benefits and balance

As the hospitality industry struggles to rebuild from the pandemic, it’s facing a mountain of unfilled jobs.

Employment in the food services and accommodation sector is still down more than 200,000 jobs from what it was before the pandemic, according to Statistics Canada. But the low employment is not only a function of businesses struggling under lockdown, it’s also because workers haven’t returned to jobs they held before the pandemic. The number of job vacancies – positions that businesses have advertised but can’t fill – climbed to nearly 160,000 in August.

Those in the restaurant industry have cited a range of reasons for the labour crisis, including workers moving into other industries that did not suffer lockdowns and front-line employees getting tired of heightened abuse from customers. But some restaurant operators say the key to recruiting and retaining staff right now is to just make the jobs themselves better.

When Tamara Jensen and her husband opened Dispatch restaurant in St. Catharines, Ont., in 2019, they took an unusual step. They eliminated tipping and guaranteed employees a salary that was to be no lower than the region’s livable wage ($18.90 an hour). That rate is higher than the industry average of $17.28, which has not budged during the pandemic despite the tightness of the labour market.

Ms. Jensen said banning gratuities ended the traditional tension between servers, who get most of the tips, and kitchen staff, along with providing staff a stable, predictable income.

When the pandemic hit, Ms. Jensen and her husband made further changes to the restaurant’s operations. They limited the restaurant’s serving days to four to enhance work-life balance and they started offering health and dental benefits to staff.

“The pandemic made us realize that [long hours] aren’t necessary,” she said. “We can function, we can have a business that generates revenue and not have to work seven days a week and a million hours.”

Michael Kapusty, restaurant manager at Dispatch since it opened, said he had been accustomed to working 14-hour days, five or six days a week, at other establishments but his physical and mental health have improved with a better work-life balance.

“It really is a less-is-more approach,” he said.

The food services sector has traditionally had a high churn rate of employees, in part because of the high-stress environment. Not 9 to 5, an advocacy group for hospitality workers, surveyed 673 of them this summer and found more than half expressed feeling anxiety or burnout. Of those, more than half cited alcohol as a way to cope with stress. The survey was funded by the federal government’s Future Skills program.

Hassel Aviles, co-founder and executive director of Not 9 to 5, said she’s seen restaurants make positive changes for employees, but that it is still new for the industry.

“It took us centuries to get here so it will take us a long time to course correct and repair damages,” Ms. Aviles said.

The pandemic has been a catalyst for some of those changes.

Nicole Turcotte, owner of Dinette Triple Crown in Montreal, said she had always tried to be a good manager to her employees after spending years as a server and bartender. But it wasn’t until the pandemic that she realized she needed to offer staff a benefit that those in many other industries may take for granted: sick days. Employees now get to use up to 10 sick days a year, including time off for COVID-19 tests, and Ms. Turcotte said she hasn’t seen any abuse of the system so far.

“If I had said to myself, well, I never had sick days when I was working in restaurants, this isn’t part of the industry, then it wouldn’t have gotten better,” she said.

Bucking tradition – both on the plate and in the kitchen – has been a hallmark for Restaurant Pearl Morissette in Ontario’s Niagara region, which has had a positive reputation among hospitality workers since it opened in 2018.

Pearl Morissette offers staff two weeks of paid vacation a year in addition to being closed around holidays, the option of RRSP matching, a training budget that can include meals in other countries, and even a monthly wellness box full of local wine and produce for staff to take home.

Daniel Hadida, chef and founder of the fine-dining restaurant, said he has gone from 17 employees before the pandemic to about 50 now as the restaurant expands, including the opening of a bakery.

He said that while not all restaurants will be able to offer the same level of compensation as his, it is important for operators to engage with their staff and find out what can work with their business model.

“The way I look at it is, for us to earn the right to employ or have a team of real professionals that are really committed, we need to provide an environment that fosters it,” he said.

Jed Agbayani, a chef de partie at Pearl Morissette, said he’s appreciated the professional challenges on the job and that he used to leave a kitchen within six months if he didn’t like it.

Chris Hannay is The Globe’s independent business reporter, based in Toronto. Before that, he was the assignment editor in the Ottawa bureau, where he helped direct coverage of federal politics. He launched the Politics Briefing newsletter in 2015 and wrote it every morning for more than five years. In addition to business and politics, he has also written features and won the National Newspaper Award for arts reporting in 2018. He started at The Globe as a summer staffer in 2010. 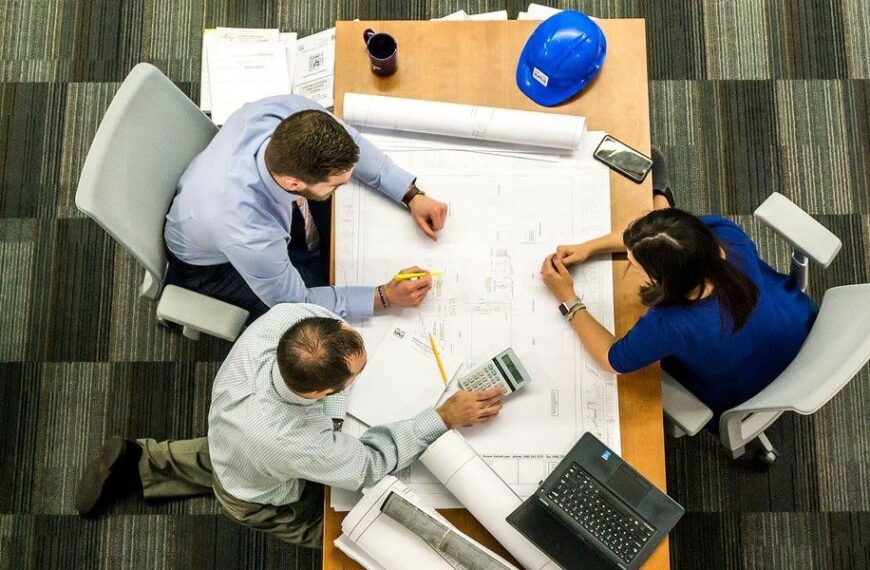 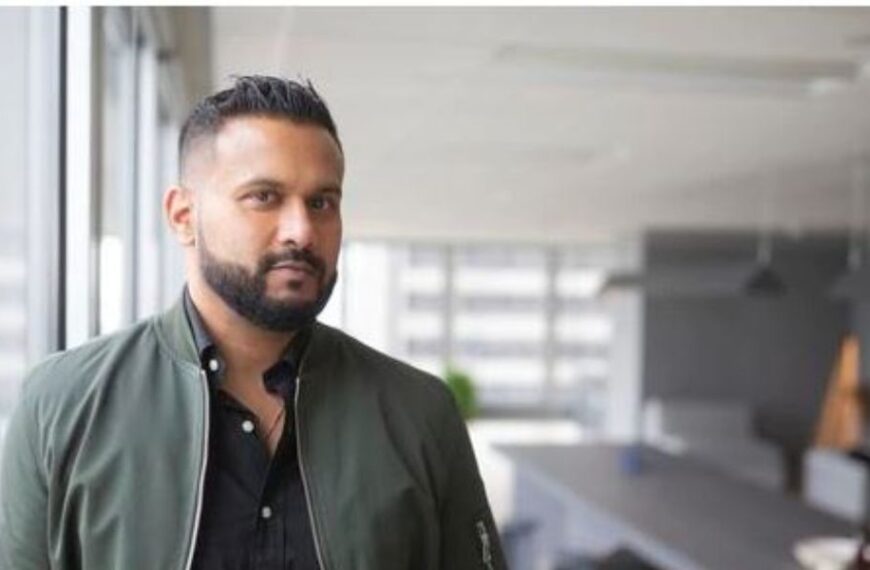 ‘Employees want control:’ For these Canadian companies, the pandemic has prompted a dramatic rethink of HR policies 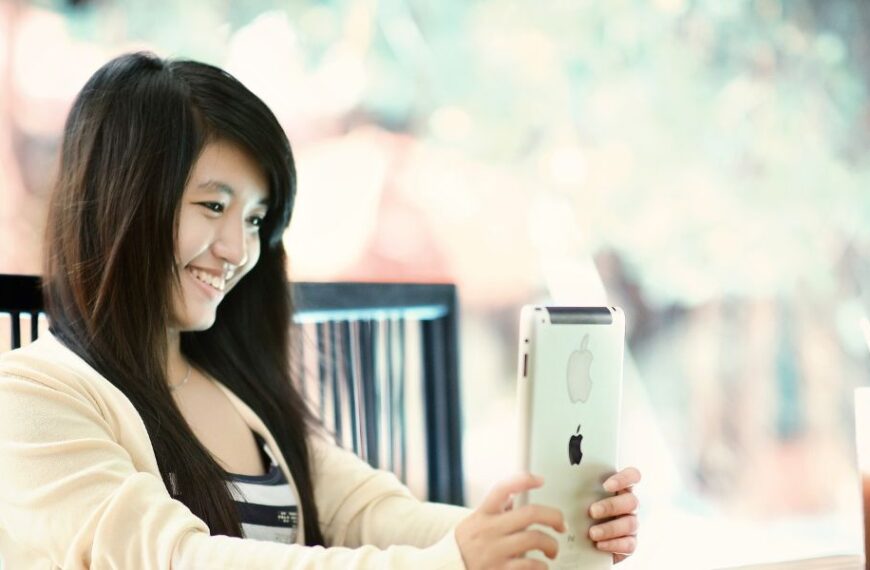