Ontario is going ahead with changes to hand more oversight of job training and placement for people on social assistance to for-profit firms, saying pilot projects in a handful of regions have helped thousands more welfare recipients land paid work.

This transformation, already under way for almost two years, will see Ontario divided into 15 regions. In each, oversight of the agencies that help people find jobs – whether they are on social assistance or not – will be put out to tender. The winning bidders can be municipalities, non-profit agencies, educational institutions or for-profit corporations.

The Progressive Conservative government’s new system also includes funding incentives to reward these overseers for placing more social-assistance recipients into jobs. Opposition critics and anti-poverty advocates warn the plan will see the shunting of vulnerable people into low-wage, dead-end jobs by companies whose profits depend on it.

On Thursday, Ontario Labour Minister Monte McNaughton will be in Peterborough, Ont., to unveil the latest expansion of his employment-services plans to four more regions of the province, citing the experience so far of pilot projects in Peel Region, Hamilton-Niagara and Muskoka-Kawarthas as a success.

In an interview, Mr. McNaughton said 5,700 people on social assistance now have jobs in just these areas of the province, where the new program launched in January, 2021. His ministry could not provide precise figures on how large an increase this represents.

But Mr. McNaughton said each month under the old system across the province, just 1 per cent of people on Ontario Works, one of the province’s two social-assistance programs, typically found jobs. And close to half typically soon lost them. About 210,000 people rely on OW across the province, according to government figures, meaning just 2,100 were finding jobs in any given month.

The minister says his critics’ fears about the new incentive system are unfounded. He said the new rules encourage service providers to prioritize those most in need and that more money will be spent to help people with training, counselling and other supports. Participation in the program is voluntary, he said.

The four new regions converting to the new system are: York Region, Halton Region, Stratford-Bruce Peninsula and Kingston-Pembroke. Two of them will be overseen by for-profit companies.

The Australian-owned for-profit firm WCG, which also runs the new system in Peel, is expanding to neighbouring York Region. Services in Kingston-Pembroke will be overseen by Serco Canada, a division of a large global government outsourcing company involved in similar programs in other countries.

In Halton Region, the co-ordinator will be Fedcap Canada, the Canadian wing of a U.S.-based not-for-profit global network that runs job training and “benefits screening” services for governments in the U.S. and Britain, and is the service provider in neighbouring Hamilton-Niagara. The municipality of Bruce County will provide the service in Stratford-Bruce Peninsula.

The selection of new system managers is now under way in another six regions, as the program is phased in.

The changes are rolling out amid debate over social-assistance rates and the impact of inflation on the province’s poorest, especially those who are disabled, who rely on the Ontario Disability Support Program. The government recently hiked rates by 5 per cent, or about $60 on the typical $1,200 monthly cheque. The NDP has called for a doubling of rates. Cheques for those on Ontario Works remain unchanged, at as little as $733 a month.

Hamilton Mountain NDP MPP Monique Taylor said the government is wrong to privatize public services. She said the City of Hamilton should not have lost control of its system to a lower bidder.

“We don’t know what kind of jobs these guys are placed in,” Ms. Kobluk said. “We know from what happened in a similar model in Australia and the U.K. that people often get placed in precarious contract jobs and they end up cycling back to social assistance.”

Jeff Gray covers Queen’s Park for The Globe and Mail. He started at The Globe as a summer intern in 1998. He has also covered Toronto’s City Hall and served as law reporter for Report on Business. He won an honourable mention at the National Magazine Awards for investigative journalism in 2010. 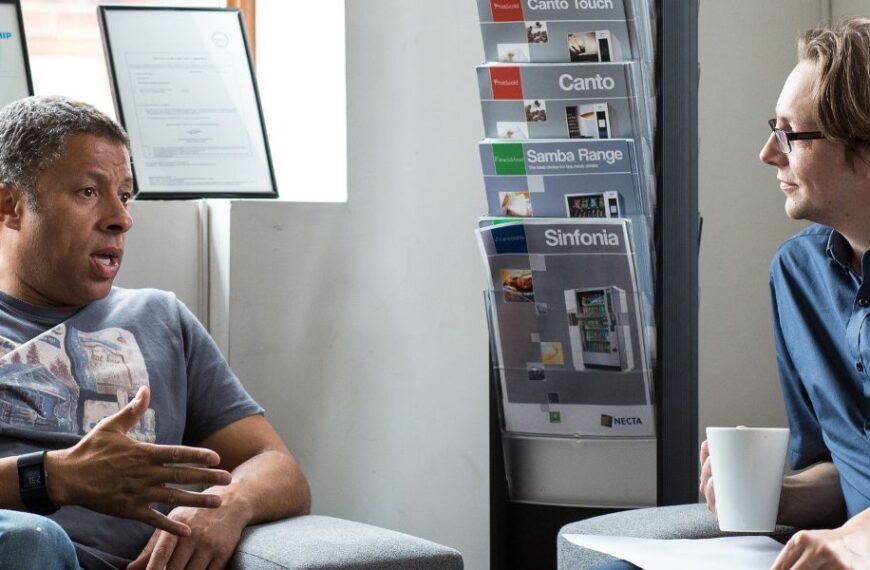 How to display true empathy in the workplace 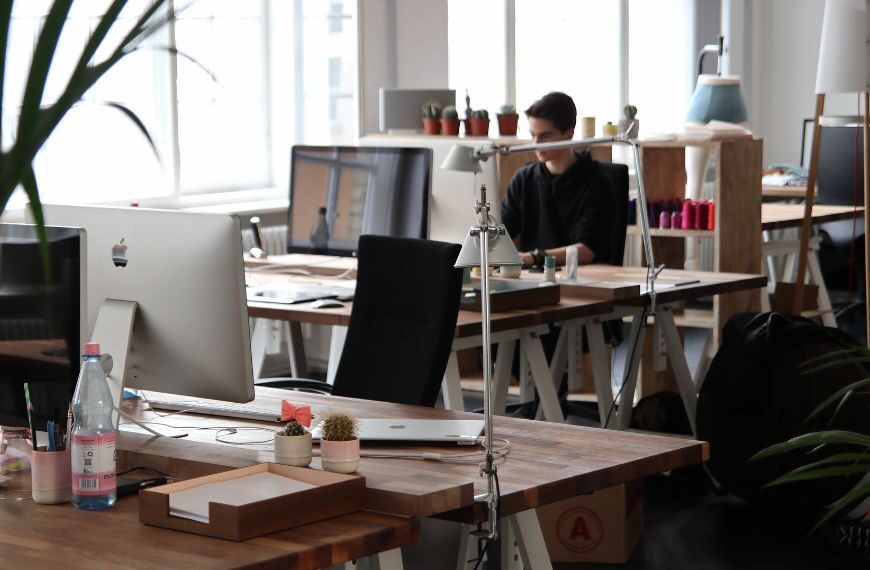 How workers should prepare for a potential recession 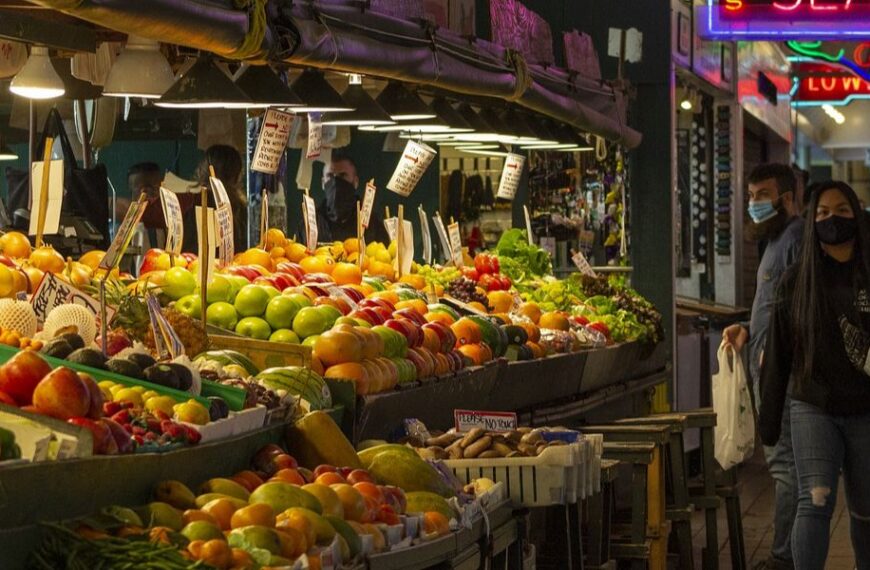