Job growth in Canada slowed substantially in April and work absences because of COVID-19 spiked to near record levels, marking a subdued start to the second quarter but one that’s unlikely to divert the Bank of Canada from its rapid pace of policy tightening.

The economy added 15,300 positions last month, Statistics Canada said Friday, short of the 40,000 jobs that financial analysts on Bay Street had expected. The unemployment rate fell to 5.2 per cent from 5.3 per cent, the lowest in nearly five decades of comparable data.

Employment growth was closer to a typical month before the pandemic, following a blowout gain of roughly 409,000 positions in February and March combined as pandemic restrictions eased. It was the rare economic report of late that didn’t speak to sizzling growth in Canada.

Regardless, tight conditions persist in the labour market. At last count, employers were recruiting for roughly 825,000 positions – less than at peak levels in 2021, but still lofty by historical standards. And with the unemployment rate at a record low, finding workers can be tough.

“The low jobless rates in almost all provinces drive home the bigger point that the labour market is now extraordinarily tight,” Bank of Montreal chief economist Doug Porter said in a note to clients.

“In fact, perhaps one reason for the rapid moderation in job growth is that employers simply can no longer find workers – so the cooling is more of a supply side story (lack of available workers) and not an indication of slowing demand.”

Full-time work dropped by 31,600 positions in April, while part-time jobs rose by about 47,000. Employment in construction fell by nearly 21,000 – a key driver of Quebec’s loss of 26,500 jobs. The private sector generated all of the month’s gains, with little change in the public sector.

For its part, the U.S. reported Friday that employment jumped by 428,000 in April, marking a full year that monthly job gains have exceeded 400,000.

Despite looser health restrictions, COVID-19 is still having a large impact on work activity.

Total hours worked – a metric that analysts look to for an indication of economic output – fell 1.9 per cent in April from March, partly because of a spike in illness-related absences from work, Statscan said. Nearly one in 10 employees were absent from work because of illness or disability at some point in April, making it one of the largest months of work absence during the pandemic.

Bank of Canada Governor Tiff Macklem recently warned the economy is moving into “excess demand,” surpassing the economy’s productive capacity. The bank has raised its policy rate twice this year – including by half a percentage point in April, taking it to 1 per cent – as part of its effort to tame inflation, which recently hit a three-decade high of 6.7 per cent. Several more rate hikes are expected over this year and next.

“Businesses can’t find enough workers to meet demand and they are telling us they’ll need to raise wages to attract and retain staff,” Mr. Macklem told the Senate Committee on Banking, Trade and Commerce last month.

That said, wage growth has been generally tepid thus far – and it’s nowhere close to matching inflation, meaning the average worker is experiencing a reduction in purchasing power. In April, average hourly wages rose 3.3 per cent on an annual basis, down slightly from 3.4 per cent in March.

Several analysts said Friday that wage growth was skewed by comparisons to a year ago, when parts of Canada were contending with a spring wave of COVID-19 infections and stricter public-health measures that resulted in mass layoffs in service industries.

“Given how tight the labour market is in Canada, we expect that metric to heat up in the months to come, as employers face a dearth of idle workers,” Royce Mendes, head of macro strategy at Desjardins Securities, said in a note.

“In my opinion, the [Bank of Canada] won’t alter its course in any way on the basis of one soft jobs report, albeit a still positive one,” Derek Holt, head of capital markets economics at Bank of Nova Scotia, wrote in a report. The bank’s “nearly singular focus is now upon inflation.” 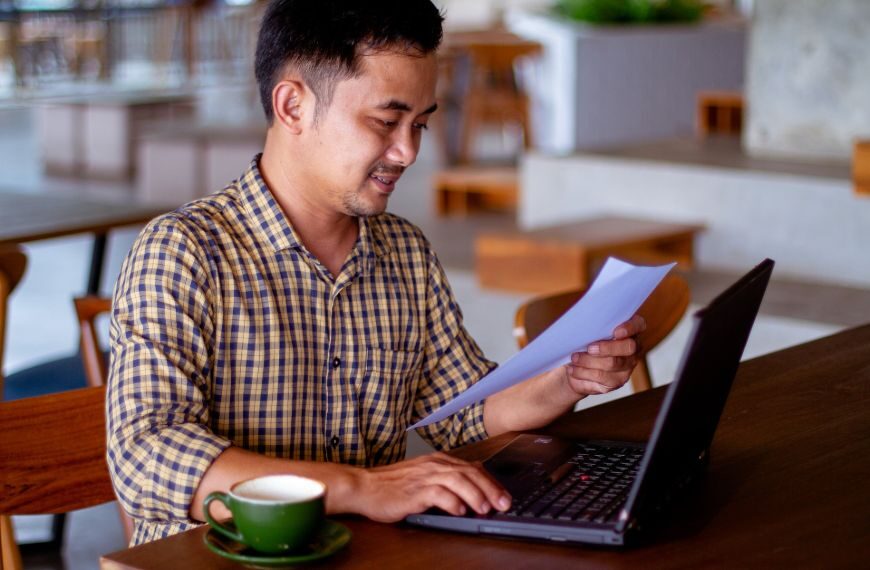