After sustaining three consecutive months of job losses and propelling fears of an economic slowdown, the Canadian economy posted a modest bump in employment in September, suggesting the labour market is still exceptionally tight.

The unemployment rate for the month fell to 5.2 per cent as fewer people looked for work, down from 5.4 per cent in August, Statistics Canada reported in its labour force survey released on Friday. Meanwhile, the economy added 21,000 jobs.

The report showed wages were up by 5.2 per cent in September compared with a year ago, with the average hourly wage at $31.67. It marked the fourth straight month of five per cent or higher wage growth, but still falls short of the rate of inflation.

“The stronger wage growth we’ve seen is in response to the surge in inflation and employers at least partially offsetting the rising cost of living through larger paychecks,” Bernard said.

With the annual inflation rate humming at seven per cent in August, the Bank of Canada is monitoring the pace of wage growth over risks of a wage-price spiral, where higher prices lead to higher wages and vice versa.

The September bump in employment was expected as job losses in the education sector during the summer were reversed with the reopening of schools. The report said gains in education, health care and social assistance were offset by losses in several other sectors, including manufacturing and information, culture and recreation.

The unemployment also fell as Canada’s labour force participation rate – the percentage of people who want and are looking for a job – edged down slightly by 0.1 per cent in September.

“We still have lots of job vacancies out there, we still have a supply-demand imbalance for labour in Canada,” Orlando said.

In July, employers were recruiting for nearly one million jobs.

While the Bank of Canada continues to raise interest rates aggressively to tame high inflation, the Canadian economy is expected to feel the effects of this both in its economic growth and employment numbers.

The central bank has suggested tight labour markets are partly to blame for high inflation.

“We’re a long way from that being fixed,” Orlando said.

Since March, the Bank of Canada has raised its key interest rate from 0.25 to 3.25 per cent, one of the fastest rate hike cycles in its history. With inflation still running well above its two per cent target, the central bank is expected to deliver another rate increase on Oct. 26.

As more sectors of the economy begin to feel the cooling effects of higher interest rates, TD is forecasting unemployment will rise to 5.6 per cent this year and will later peak at 6.5 per cent.

The report also looked at retirement among Canadians under the age of 65, one key factor in the apparent shortage of workers. Nearly one million Canadians between the ages of 55 and 64 said they were retired in September.

Over the last 20 years, the labour force participation rate has fallen steadily, largely due to an aging population.

The federal agency said since September 2019, the number of Canadians aged 65 and older grew by 11.6 per cent, while the working-age population grew by 3.5 per cent.

Bernard said economic cycles have largely been driving labour market tightness, but that the aging population trend “is constantly in the background.”

As children headed back to school in September, the report also examined the effect of child care responsibilities on career decisions. Despite a record-high employment rate, women between the ages of 25 and 54 with children under the age of 16 were twice as likely to decide not to apply for a job or promotion over the last year than their male counterparts.

Women were also twice as likely as men to report helping their children with homework and home-schooling most or all of the time.

Nojoud Al Mallees is a recent graduate of the Master of Journalism program and is currently working as a journalist for CBC New Brunswick. Dedicated to creating journalism that’s made for digital platforms and that brings in new and young audiences. 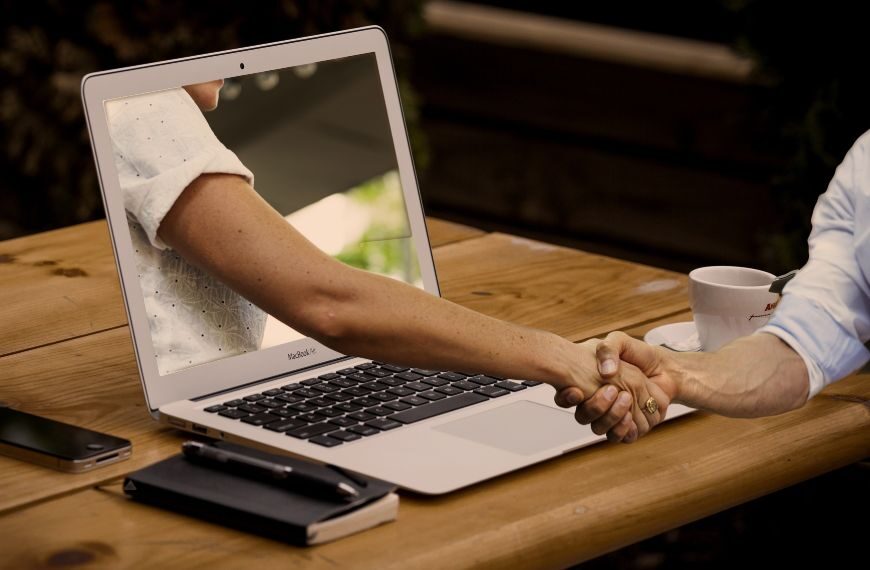 ‘There’s a war for talent’: Bilingual job applicants are so coveted they can write their own cheque, recruiter says 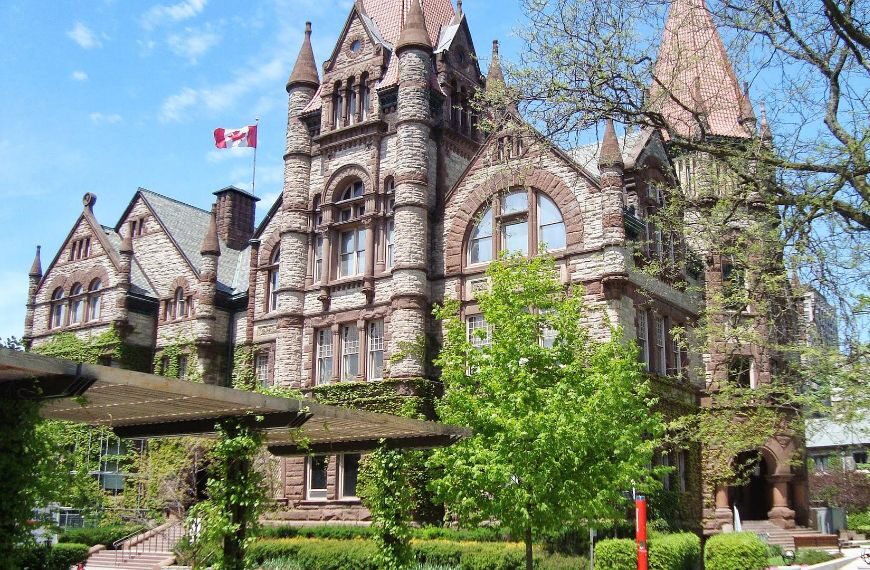 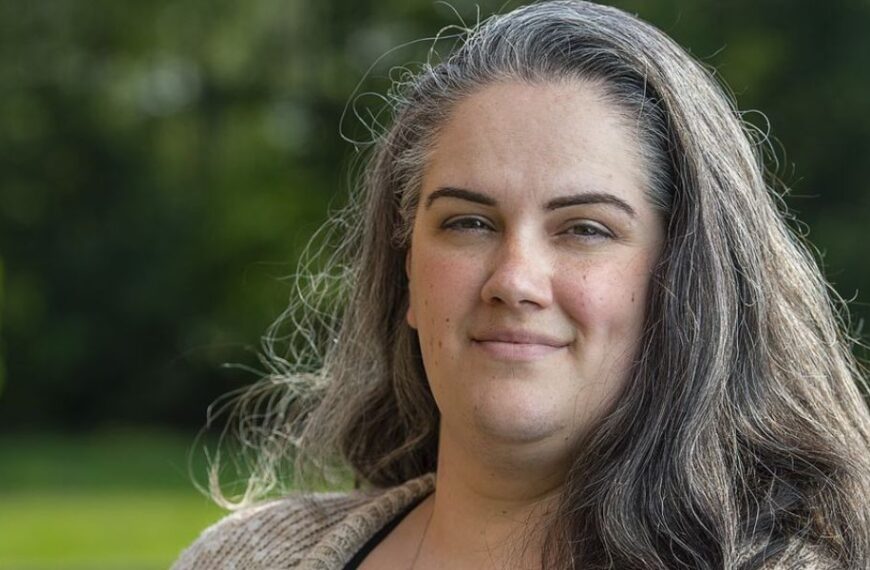 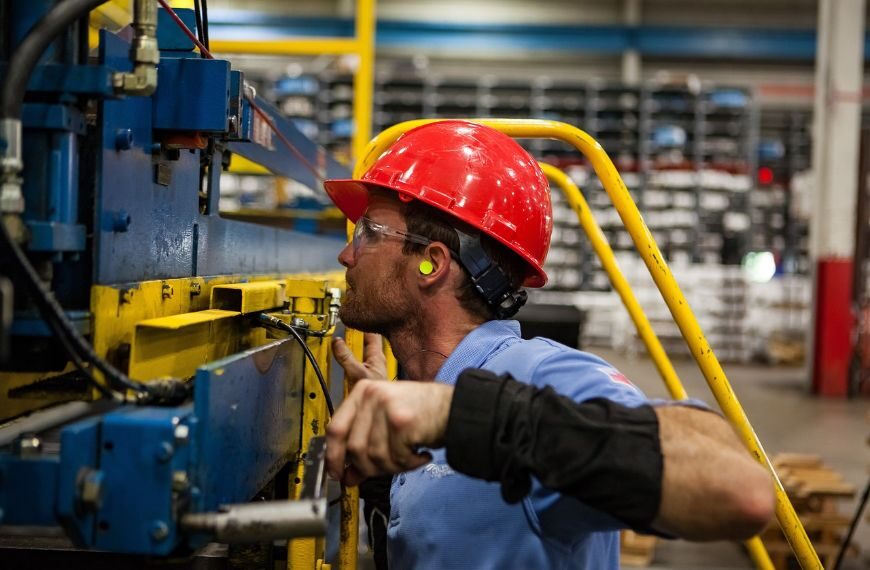