Canadian employers are moving to fill more jobs with temporary foreign workers, as they face a sustained labour shortage and the lowest unemployment rate in decades.

In the first three months of 2022, employers received approval from the federal government to fill about 44,200 positions through the TFW program, according to a Globe analysis of figures from Immigration, Refugees and Citizenship Canada (IRCC). That was the most in at least five years, and 73 per cent higher than the quarterly average from 2017 to 2021.

As usual, farms were the biggest source of labour demand. Nearly half of the approvals in the first quarter were for general farm workers. Jealous Fruits Ltd., a large cherry producer in Kelowna, B.C., was authorized to fill roughly 640 roles, the most of any employer.

The restaurant industry is turning more to foreign labour as well. The second most in-demand workers in the quarter were cooks, at 2,100 positions, almost double the previous quarter. Companies were also permitted to hire nearly 1,700 food-service supervisors, who often work for franchisees of fast-food chains, such as McDonald’s Corp.

The use of foreign labour is poised to rise even more.

In April, the federal Liberals overhauled the TFW program, largely to give companies more access to low-wage workers from abroad. And employers still have plenty of jobs to fill: At last count, they were recruiting for about one million positions.

Companies say the pool of domestic workers is severely constrained. As of July, Canada’s unemployment rate had ebbed to 4.9 per cent – the lowest in more than four decades of data.

The TFW expansion was cheered by business lobby groups. But the move was panned by labour advocates and many economists. The TFW program has been dogged by controversy in past years over concerns about unpaid wages, unsafe living conditions for migrants and companies passing over Canadian job candidates. Critics also say it shields employers from the need to raise wages for domestic workers or make investments that improve the country’s languishing productivity (meaning its economic output per hour worked).

“How’s this really helping productivity?” asked Andrew Griffith, a former director-general at the federal immigration department. “The government is making it easier for them to bring in more workers and just keep doing the same thing with more labour, rather than trying to really invest in productivity.”

To hire through the TFW program, an employer must submit a Labour Market Impact Assessment to the federal government, demonstrating that it can’t find local workers to fill positions. Once the government approves the roles, foreign workers must get the required permits to begin their employment in Canada. The quarterly IRCC figures refer to approved positions, rather than workers with permits.

Companies are inclined to fill whatever positions have been approved, said Meika Lalonde, an immigration lawyer in Vancouver. “It’s administratively burdensome” for employers to apply, she said, and they also pay a filing fee of $1,000 for every position requested.

Maple Leaf Foods Inc. has ramped up its use of foreign labour, chief executive officer Michael McCain told analysts on a call last week. And Recipe Unlimited Corp., which owns several restaurant chains, including Swiss Chalet, Harvey’s and the Keg, is helping franchisees use the TFW program, CEO Frank Hennessey said on an Aug. 3 investor call.

At the end of 2021, there were roughly 82,000 foreign workers with TFW permits, the most since 2014, when the Harper government tightened access to the program following a string of controversies. Companies rely more on the International Mobility Program – which was hived off from the TFW program in the 2014 overhaul – to recruit temporary foreign labour.

The IMP includes a range of foreign workers, such as company transfers from abroad and those with postgraduate work permits. Notably, companies do not need to file LMIAs to hire through the program. At the end of 2021, there were more than 695,000 people with IMP permits. 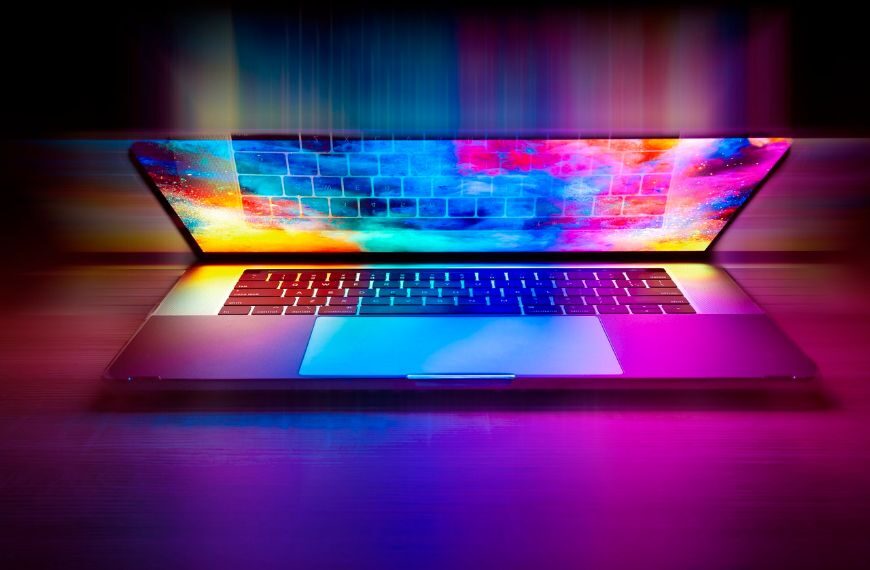 More people are fleeing Ontario – and moving to Alberta