As of October, about 19.16 million Canadians were employed – or roughly 32,000 more than in February, 2020, when the pandemic upended the economy.

Canada’s streak of job growth continued in October, although it slowed from a torrid pace.

As of October, about 19.16 million Canadians were employed – or roughly 32,000 more than in February, 2020, when the pandemic upended the economy.

Despite the threat posed by the Delta variant of the coronavirus, hiring chugged along in early fall. The October gain was entirely driven by full-time work in the private sector. Retail saw a blowout increase of 72,000 positions, which was partly offset by job losses in other industries. The total number of hours worked across the economy rose by 1 per cent, drawing closer to a recovery.

After wild swings in employment over much of the past two years, Friday’s labour report resembled a “normal” one, Bank of Montreal chief economist Doug Porter said in a report to investors, pointing out that monthly job creation in 2019 averaged just under 30,000.

“Over all, a bit of a ho-hum report, which will make little impact on the timing of any rate moves by the Bank of Canada – but given the wildness of the prior 18 months, no one is complaining about ho-hum,” he said.

The question is whether that normality persists. Federal financial supports for employers and individuals – such as the Canada Emergency Wage Subsidy and Canada Recovery Benefit – expired on Oct. 23, which could have a ripple effect on hiring and labour participation.

At the same time, job vacancies are rising quickly, and many employers are struggling to fill positions. Public-health restrictions have also eased further, such as the removal of capacity limits on indoor dining in Ontario in late October.

“With COVID cases on the decline, and some provinces continuing to ease restrictions … employment should continue to advance, driven by industries with strong labour demand,” Toronto-Dominion Bank senior economist Sri Thanabalasingam said in a note to clients.

As the labour market heals, it continues to hit milestones. Full-time employment for men aged 25 to 54 returned to its prepandemic level last month. For women in that cohort, full-time work has increased by nearly 100,000 positions since the pandemic started.

While the labour participation rate fell 0.2 percentage points to 65.3 per cent in October, it has fully recovered and was at record or near-record highs for most age groups, Statscan noted.

Still, some areas of the labour market are struggling greatly. In particular, self-employment continued a lengthy slide, falling another 38,200 positions in October. The number of self-employed Canadians has ebbed to its lowest point since March, 2007.

The tech sector, for example, may be experiencing a “COVID-related shift from freelance or consulting work to more standard forms of employment,” Statscan said.

The hospitality industry lost workers for a second consecutive month, dropping by some 27,000 in October. Restaurants and hotels have been especially vocal about their hiring challenges. Hospitality jobs are down 17 per cent (207,000) since COVID-19 started.

Despite that, average hourly wages for food and beverage workers and managers in hospitality were “virtually unchanged” from two years ago, Statscan said.

“One potential reason for little pay growth could be that some employers were waiting to see how the labour market responded to the wind-down of the Canada Recovery Benefit,” Brendon Bernard, senior economist at job-search platform Indeed Canada, said in a research note.

Across the job market, average hourly wages have risen 5.1 per cent – or $1.43, to $29.49 an hour – from two years ago, after Statscan adjusted for some compositional changes to the work force.

While employment has returned to prepandemic levels, Canada is still short of a full recovery. The employment rate of 61 per cent is down 0.8 percentage points since February, 2020, reflecting growth of the adult population. To close the employment-rate gap, another 265,000 jobs are needed, based on today’s population. 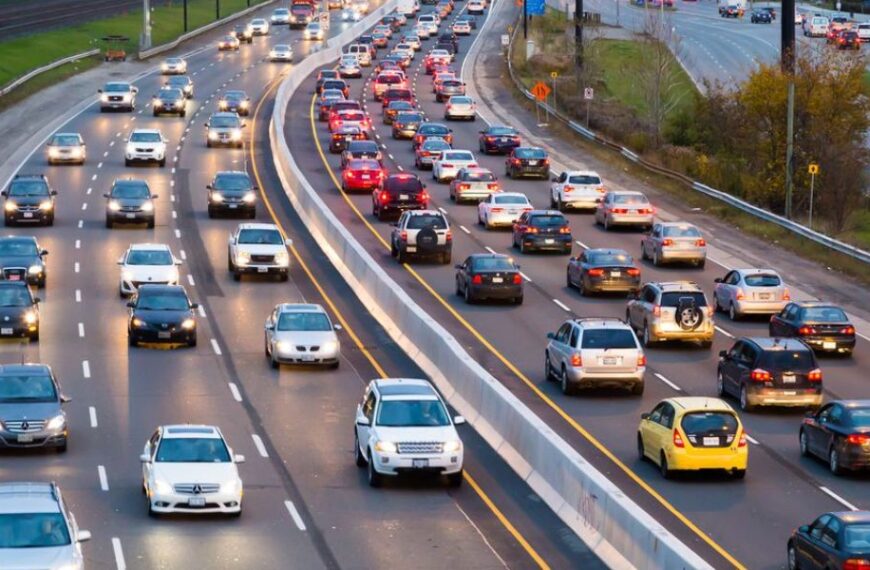