Home BusinessCanada’s labour shortage is getting worse, so why are wages not increasing?

With “help wanted” signs proliferating across Canada, an economic mystery that began to unfold last year is deepening: If businesses are so short of workers, why aren’t paycheques rising faster?

Canada’s job market is exceptionally tight. For every 10 job seekers – those unemployed people who are actively looking for work – there are now close to 10 job vacancies, according to an analysis of Statistics Canada data by Mikal Skuterud, a professor of economics at the University of Waterloo in Ontario. That’s by far the highest level since Statistics Canada began its vacancy survey in 2015.

Yet while wages for Canadian workers appear to be rising – average hourly pay climbed 3.3 per cent in April from the year before – that’s before soaring consumer prices take their bite. In real (inflation-adjusted) terms, wages in April were down more than 3 per cent from the same period a year ago.

Explanations for the wage lag vary. Some argue real wage stagnation is because of a delay in employment contracts reflecting the rise in consumer prices. Businesses that rely on low-paid workers may also have been holding off raising wages in anticipation that Ottawa would ease access to temporary foreign workers, which it did last month in a move that critics warned could suppress wages.

Meanwhile, Prof. Skuterud suggests Statistics Canada may be improperly measuring the supply of temporary resident labourers already in the work force, especially international students, who could be working here legally in low-wage jobs but not properly reflected in the agency’s labour-force survey.

As Prof. Skuterud co-wrote in a recent paper for Policy Options, “The simple and troubling reality is that we don’t know what percentage of Canada’s low-wage jobs are currently being done by foreign students.”

Jason Kirby is a reporter for The Globe and Mail. 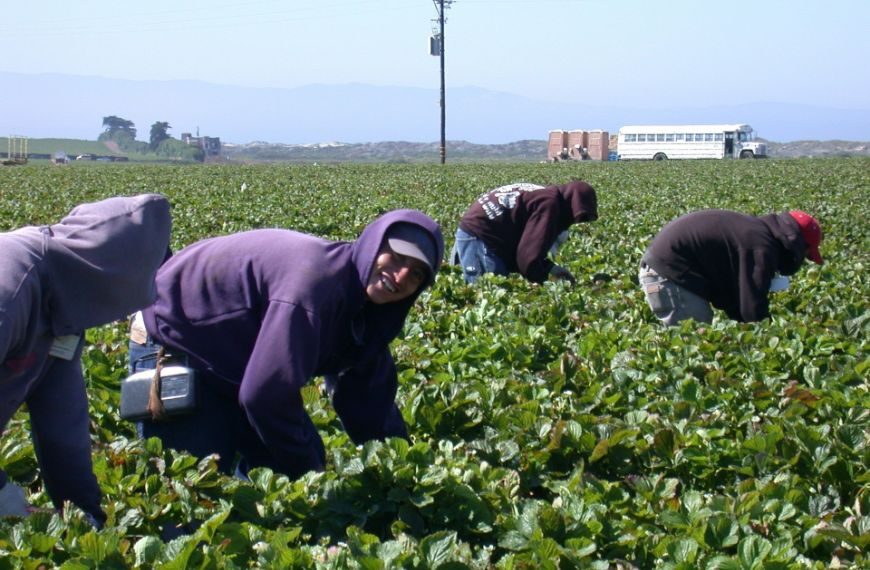 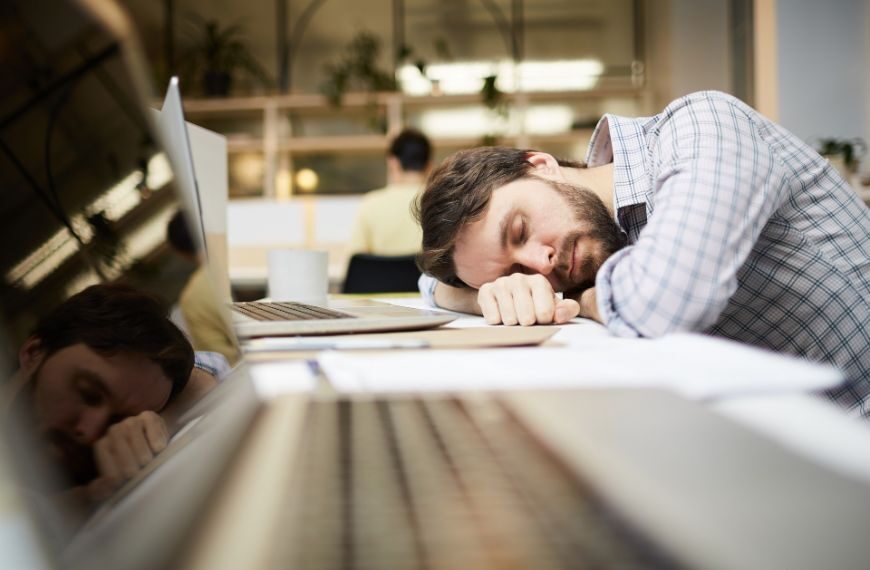 Thinking about quiet quitting? Consider these alternatives for a more fulfilling career 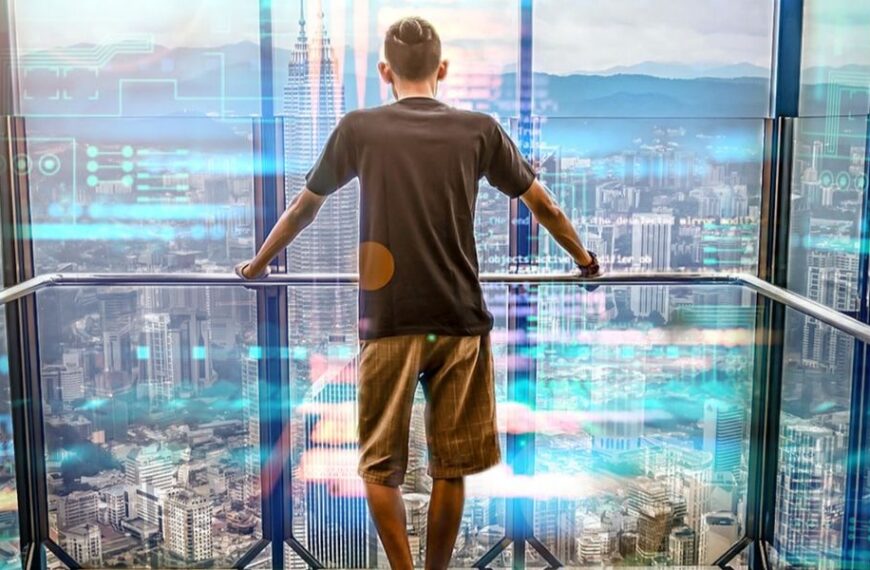 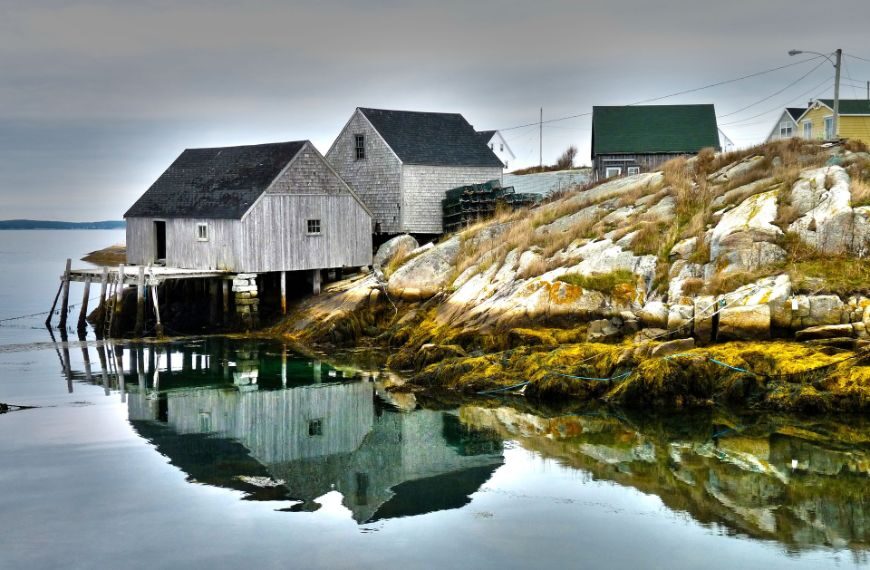