Canada’s unemployment rate shot up in August as the economy shed jobs for a third consecutive month, the latest sign of a chill spreading through the labour market.

Employment fell by 40,000 in August, taking total losses since May to 114,000, Statistics Canada said Friday in a report. The unemployment rate rose to 5.4 per cent from a record low of 4.9 per cent in July. Economists were expecting a far stronger month, with 15,000 jobs created and the jobless rate nudging up to 5 per cent.

Canada is experiencing an economic slowdown as the Bank of Canada aggressively raises interest rates to temper demand and rein in the largest inflation surge in decades. The shift appears to be taking the steam out of a labour market that, over the past year, has been characterized by tight conditions and robust demand for workers.

“Canada has now seen three consecutive months of job losses, something that hasn’t historically happened outside of a recession,” said Royce Mendes, head of macro strategy at Desjardins Securities, in a note to clients. “The deterioration in the job market appears to be occurring faster than anticipated.”

Despite the pullback, financial analysts say the Bank of Canada is likely to raise interest rates again at its next meeting, in October, part of its battle to curb inflation that is almost four times higher than its 2-per-cent target. Earlier this week, the central bank hiked its policy rate to 3.25 per cent from 2.5 per cent.

“This report shouldn’t cause the Bank of Canada to change course,” wrote James Orlando, senior economist at Toronto-Dominion Bank, in a note to investors. “Wage growth has increased again and domestic demand-driven inflation is only continuing to rise.”

The job losses in August were largely concentrated among young people (15 to 24) and those approaching the traditional retirement age (55 to 64). Employment fell by 28,000 in the public sector, while the contraction was hefty in both educational services (50,000) and construction (28,000).

Even so, many companies are still struggling to find workers. Employment fell slightly in the accommodation and food services sector last month, and total employment in that industry was down 15 per cent – or 179,000 people – from its prepandemic level. At the same time, employers in hospitality were recruiting for more than 170,000 positions as of June.

There are indications, though, that demand is ebbing somewhat. As of late August, total job postings on Indeed Canada had dropped 8 per cent from their May peak but were still significantly higher than before the pandemic.

It’s “still a job market where opportunities for workers are plentiful,” said Brendon Bernard, senior economist at Indeed Canada, in an interview. “But the outlook is definitely more uncertain.”

The tight hiring conditions are reflected in wages, which are rising quickly. The average hourly wage rose 5.4 per cent in August from a year earlier, up from 5.2 per cent in June and July, although those figures lag the annual inflation rate of 7.6 per cent in July. The Bank of Canada monitors wages for signs they are driving up inflation and making its task of reining in consumer price growth more difficult.

“As labour demand eases from excessive levels, pressure on wages and prices – and therefore inflation – should also recede,” said Carolyn Rogers, senior deputy governor at the Bank of Canada, in a speech Thursday.

If that materializes, it could further drive up wages. Job switchers in the U.S. are pocketing their largest pay raises in decades. In Canada, “hopefully it’s not a situation where people missed their shot” to change jobs, Mr. Bernard said.

Among economists, there is a boisterous debate about whether this period of rising interest rates and slowing economic growth will lead to sharply higher unemployment. One side, which includes prominent central bankers, argues that employers will take down help-wanted ads but largely spare workers from layoffs. The other side points to a well-worn trend: When job vacancies decline, there is a meaningful rise in the unemployment rate.

The current unemployment rate of 5.4 per cent is “still quite low by historical standards,” Mr. Bernard said. “Of course, it didn’t move in the right direction today. The concerns I have are more the road ahead rather than the state of conditions right now.” 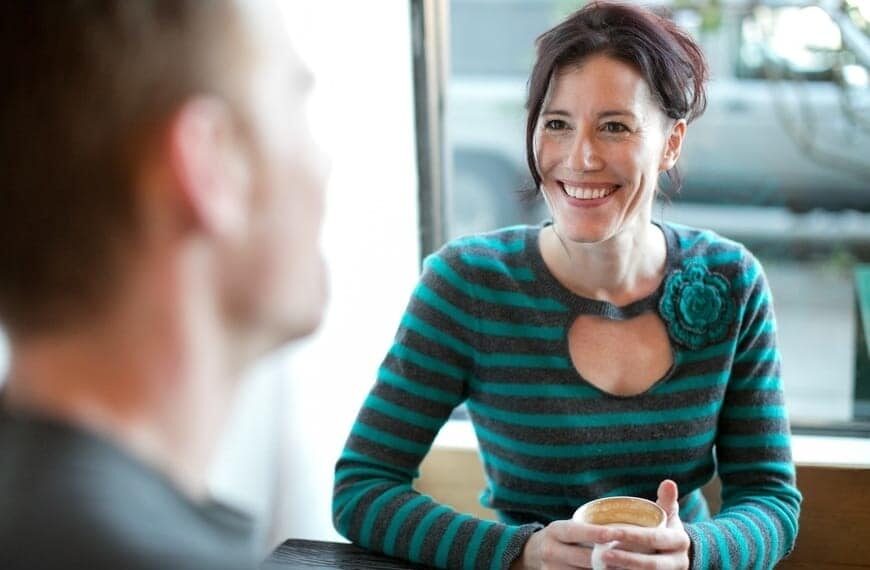 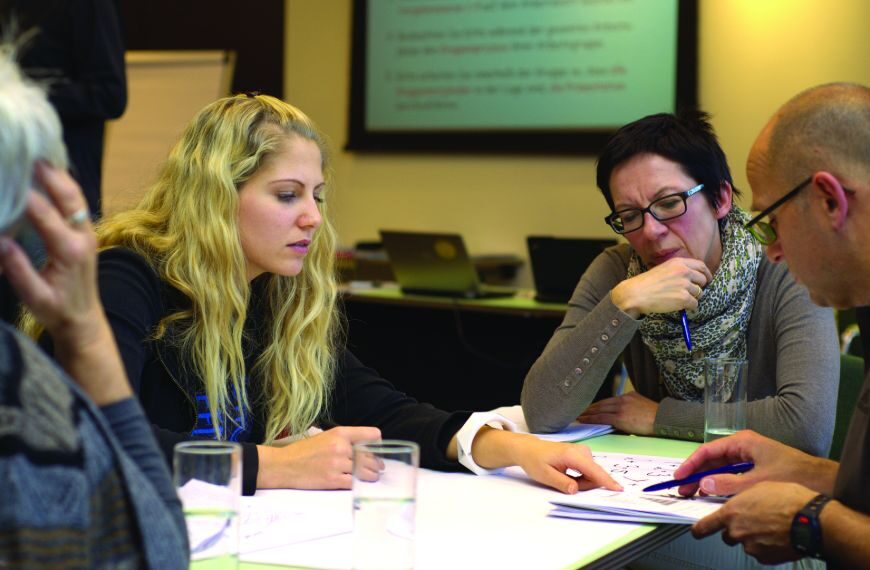 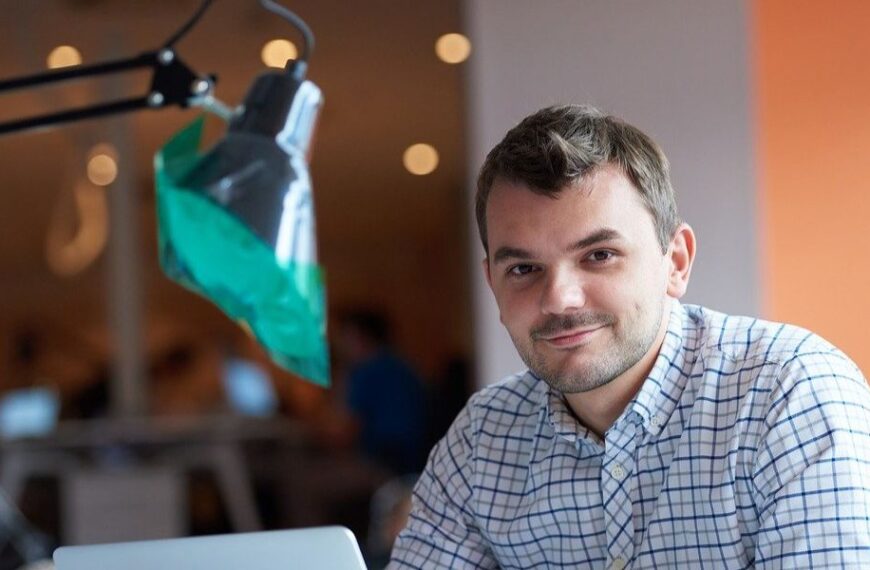 Hunt for new talent heats up as economy reopens